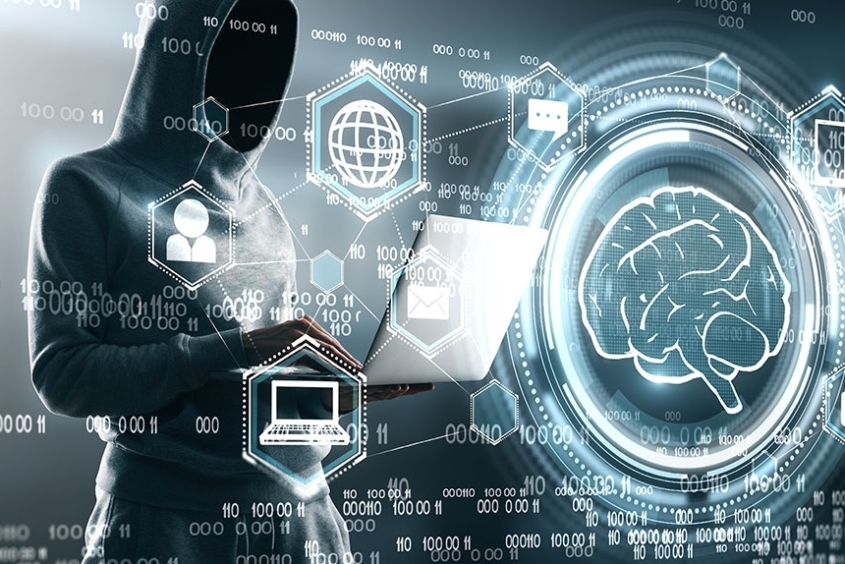 There was a big arrest of a Ukranian hacker announced the other day that you may have heard about.

Or not, because it’s a Ukranian hacker. Who cares?

You should, that’s who.

Not because you’re into Ukranian hackers – or hackers of any nationality, to be fair – but because your business is probably vulnerable.

I put “probably” in there but to be honest you ARE vulnerable. If you’re connected to the internet, you’re vulnerable to hacking. Specifically, to ransomware, the insidious creation of people who can lock down your system and steal your data unless you pay the price.

And yes, the U.S. government is trying to pressure the Russian government to crack down on the hackers.

In reality though, it’s unlikely that Vladimir Putin has our best interests in mind.

What does that mean for you? A lot.

While it’s the big cases that make the news, small businesses like yours are just as likely to be the target of ransomware. The criminals aren’t out there picking individual businesses out of the air and targeting them. It’s much more indiscriminate than that.

Ransomware is doing its dirty work all the time, just waiting for someone (HINT: That’s you and your team) to make an innocent mistake. Then the door is open for the party crashers to invade like that friend of your friend in college who spent the night on your bathroom floor.

You are the weak link in this defense.

The good news is that there are defined and effective steps you can take to protect your business.

SIDECAR I.T. can build a wall of security with software and human resources to protect your data – and your bank account.

We believe in Joe. We also like the SIDECAR I.T. flat-rate fee system, which removes much of the burden of dealing with I.T. problems.

Meanwhile, we’ll keep watching for more news about Ukranian hackers so you don’t have to.