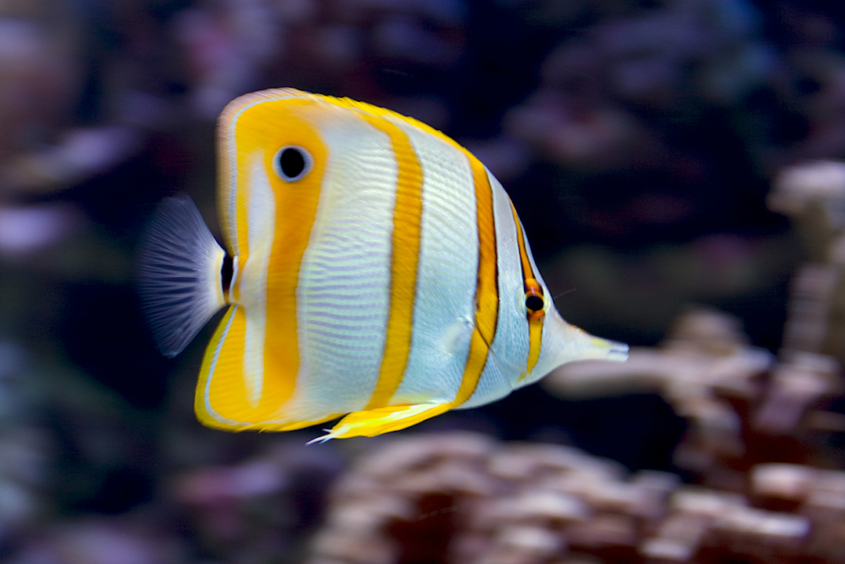 I did a practice analysis for a new client a few years ago.  It was apparent in looking at his layout, that he could immediately boost his productivity and flow by removing a fish tank that was in the middle of his adjusting suite, between the waiting area and the adjusting tables.  No walls needed to go, just some fish.  When I suggested he remove the fish tank and attempted to give him my vision of what was possible if he did, I was met with an incredible amount of pushback.

“ Yeah but my patient’s love to look at the fish, I like to look at them, they calm me.  They are part of the ambience.  The kids would miss them if I took them away.  Yeah but . . .”

Each call the topic would come up and his excuses continued to flow, but his practice did not..

The very first in-house evaluation I ever performed was another such structural flow stopper.  The doctor had just moved into a new office, one that was designed before he had hired me.  He’d been in the office for six months and was at a plateau with his patient numbers.  He felt he wanted to go open room, but wanted to know where he should put the adjusting suite.  I toured the office and found that if he eliminated this one room, he could make an adjusting suite that would be ideal.

That room happened to be his private bathroom.  It had a shower and sink and a toilet.  It wasn’t anything that spectacular. “Yeah but, that’s MY bathroom,” he declared. “And why do you need your own bathroom? There are two others over there.” I responded.

“But those are for patients.  This is mine.  I can go in here and not be disturbed.  And I have a shower so I can wash after I workout at lunch and not have to go home.”

Trust me! This guy hadn’t worked out in years.

Which would you choose?  A private toilet or increasing your paying patient visits?

Six years later I ran into the fish tank doctor.  He had an enormous smile on his face and the first words out of his mouth as he approached me were, “Hey Doc, I finally got rid of the fish tank!  I know, wasn’t that stupid of me?”

The truth is many structural and procedural blocks are really emotional blocks. Like the stories above, doctors hold on to status quo and refuse to move forward because of some emotional attachment to a “thing.”

What are you willing to let go of in exchange for success?