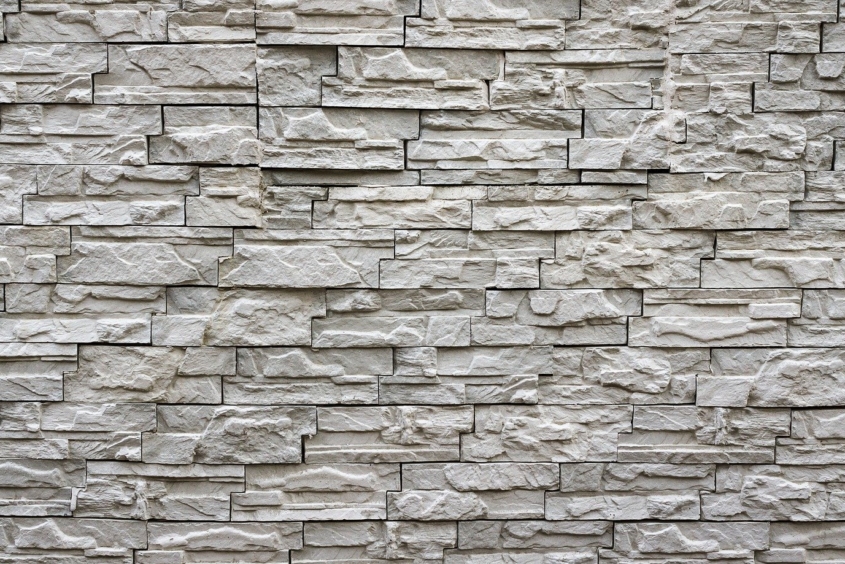 What is the vision for your business?

Any vision worth holding needs to recruit people to help make it happen.

The only vision that doesn’t require the help of others to achieve it is a small one. That means that your big vision must include a vivid picture of where you’re going.

But the best vision statements do even more than that. They connect the everyday tasks of the team to that bigger picture vision. Here are two examples.

After the Great Fire of London that leveled the city in 1666, the world’s most famous architect, Christopher Wren, was commissioned to rebuild St. Paul’s Cathedral.

One day Wren was observing the construction site and saw three bricklayers on a scaffold, one crouched, one half-standing and one standing tall, working very hard and fast. Without telling them who he was, Wren approached the scaffold and struck up three separate conversations.

To the first bricklayer who was crouching, he asked the question, “What are you doing?” to which the bricklayer replied, “I’m a bricklayer. I’m working hard laying bricks to feed my family.”

The second bricklayer, the one half-standing, responded, “I’m a builder. I’m building a wall.”

But the third brick layer, the most productive of the three, when asked the question, “What are you doing?” replied with a gleam in his eye, “I’m a cathedral builder. I’m building a great cathedral to The Almighty.”

The third bricklayer had a vision of the final outcome and understood the importance of each brick to the project. Let me ask you a question, which bricklayer would you rather have on your team?

Now, let’s look a little more recently. In 1961, President John F. Kennedy was visiting NASA headquarters for the first time. While touring the facility, he introduced himself to a janitor who was mopping the floor and asked him what he did at NASA.

The janitor replied, “I’m helping put a man on the moon!”

It wasn’t that long ago that JFK had cast the vision, saying, well, I’ll let the former President say it himself: https://youtu.be/GhgVZLrxiu0?t=144

Here’s your takeaway today: make sure you’re regularly reviewing your vision and sharing it with others. The best, boldest vision doesn’t inspire anyone if it’s stuck if you aren’t regularly discussing it. You’ll know you’re talking about it enough when people tell you they’re sick of hearing about it.

Will some people think you’re crazy?

Most people thought JFK was crazy.

What did the janitor think?