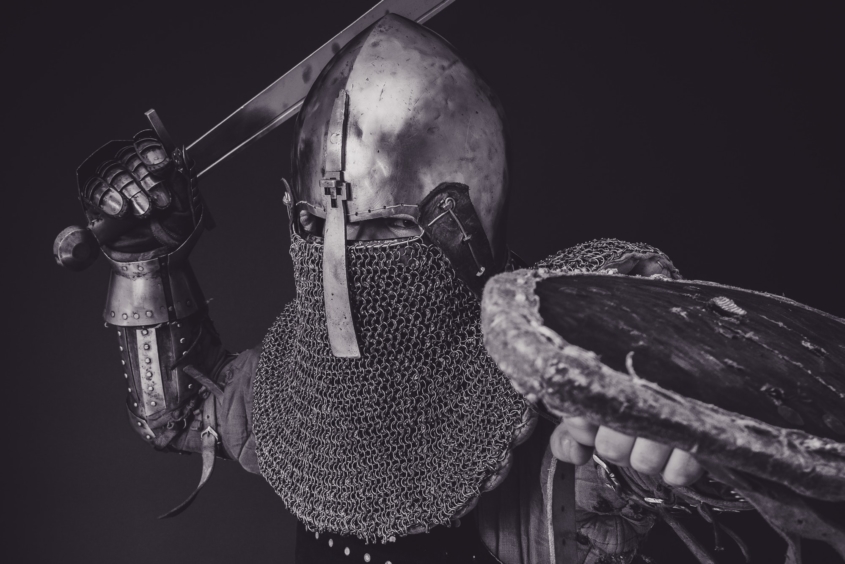 Learning how to define your position will allow you to stop wasting time defending it and improve your ability to resolve conflicts.

In today’s world, conflict is everywhere. At anytime you can hop on Facebook and argue with millions of people. I want to highlight a concept today that I think is so universal and important that it applies to every single human being on this Earth. Regardless of your age, socioeconomic status, occupation or lifestyle the “Define Don’t Defend” concept holds tremendous power and the ability to help elevate your life and eliminate needless conflict.

To begin, let’s look at the definitions of these two verbs:

Define – state or describe exactly the nature, scope, or meaning of. Additionally, mark out the boundary or limits of.

Defend – resist an attack made on (someone or something); protect from harm or danger. Additionally, to speak or write in favor of (an action or person); attempt to justify.

On paper, it’s easy to see that these two words do not hold the same meaning nor do they represent the same behaviors. However, they are often used in place of one another incorrectly leading to emotionally charged debates, heated disputes, and eventually loss of relationships.

The opportunity to Define not Defend presents itself daily and handling this opportunity correctly can greatly improve your communication ability with others.

Just as the definition states, to define is to declare exactly who you are, what you do, and how you do it. Marking out exactly where you stand and supporting your stance with facts, data, and your past experiences. When you are challenged, define the facts of why you do what you do.  Defining the situation allows you to keep your emotions out of the situation and maintain a level head.

Defending contains components such as resisting, protecting, and justifying. To most, these components aren’t enjoyable nor do they create positive feelings in relationships. By defending your position, you open yourself up to increased emotion, and a higher probability of a negative interaction. 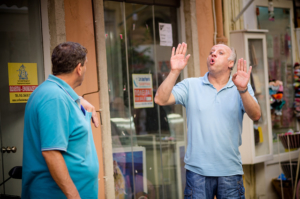 When you define and don’t defend you create clarity and set the edges on what you do and don’t do. Whatever your vision is, whatever drives you needs to be defined and portrayed in everything you do in life. Defending creates doubt and confusion. A confused mind always says no. Defining creates clarity and allows others to see what you see. Everyone may not agree with your product, service, or stance on an issue… and that’s ok! But the second you start to defend you open the door for controversy and the potential of a heated debate. Defining operates from a logical state of mind while defending operates from a limbic, emotional state of mind.